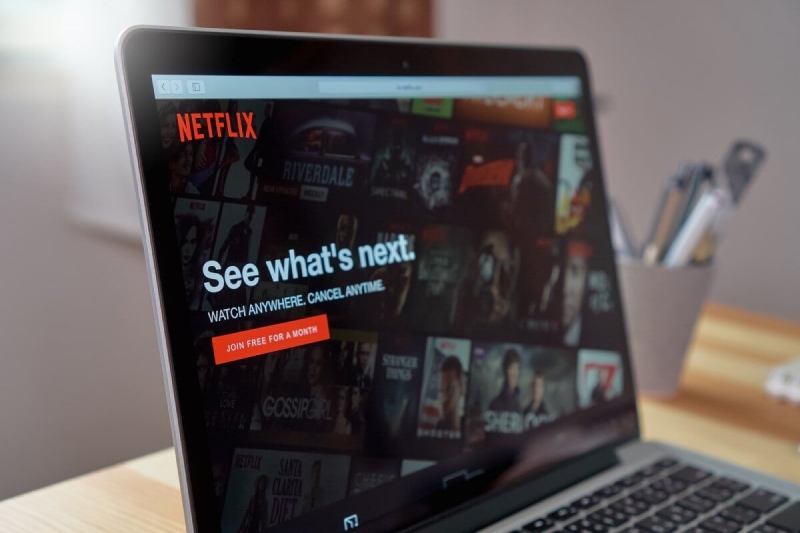 87,000. All weekend I’ve seen that number flashing through the headlines – and I’ve seen the panic on the part of some of my clients.

A quick recap, if you’re in the non-news-imbibing crowd:

The perhaps-Orwellian-named Inflation Reduction Act (or IRA, for short … which is slightly confusing in relation to “Individual Retirement Accounts,” the other IRA) which was passed by the House on Friday – and likely to be signed by Biden this week – means an expansion of the IRS’s budget to the tune of $80 billion over the next several years. And that means an increase in staffing to enforce tax laws (something like 87,000).

While that means the potential for increased audits across the board, I want to say, it’s not something to spend your mental energy thinking about. That’s especially true if you’re an existing Emelia Mensa, CPA client.

This is, after all, why we do what we do: We are your buffer between the bureaucracy and your wallet.

Most tax practitioners are glad for the increased IRS funding, but we are a cynical and realistic lot. After all, implementation of new funding and the intensive hiring process at the IRS – not to mention the impending age-based retirement of 50,000-60,000 IRS staffers over the next few years – means things will take a minute (or three) to get rolling. And you and I both know the IRS still has an intense documentation backlog.

So … hold off on the panic. Unless, of course, you really are worried that there is “something” lurking in your tax situation.

If you want the peace of mind that your finances are being protected by someone you trust who will make sure you’re not making costly mistakes in your tax filing, well that’s what my team and I at Emelia Mensa, CPA are here for:
waterbury-cpa.com/schedule/

For today, let’s move to other things I want to make sure you’re not overlooking as you try to get a handle on things with inflation: your subscription services.

With skyrocketing amounts of subscription services out there, most with tempting sign-up offers, and “small” monthly charges, it’s easy to forget which ones you’ve signed up for… and to cancel them when you no longer need them.

So let’s take this back-to-school moment to get a new handle on these, shall we?

Isn’t it amazing how fast costs add up? Especially these days? And that’s when you’re paying attention to them. Imagine if you and millions of other people weren’t – and the costs were for services that are exploding in popularity, like streaming entertainment such as Netflix.

Until one day you’re just eyeballing your latest credit card bill when a charge catches your eye. The company’s name is only vaguely familiar and the charge itself amounts only to a few twenties, but you know you’ve seen this exact charge for some service before.

So you dig out a past bill, and there it is again … and then it hits you.

Oh yeah, I remember signing up for that …

And you haven’t used the service in months, have you? You forgot all about this subscription service. But they sure didn’t forget about you – and they’ve been reaching into your wallet time after time without you remembering.

Time to plug the leak.

A recent survey asked consumers to “think generally” about the number of subscription services they used and to quickly guesstimate how much they spend per month on them. Sounds simple, and most people came up with just shy of 90 bucks.

Not even close. Further digging revealed that the average monthly outlay was more than 2.5 times that, almost 220 dollars. More than half the respondents underestimated by three figures – and again, that’s for just a month.

If this sounds like you, don’t feel bad. Two out of every five people admit to forgetting about a recurring monthly subscription they still pay for but no longer use – and more than one in every five feel “overwhelmed” by the number of subscriptions they have. Three out of four feed the leak with autopay (with its own obvious problems). The most common services overspent on are phone, internet, and TV/streaming.

Streaming services are just like any other huge companies trying to sell you something; they use a lot of tricks to keep you hooked, like tons of screens to sift through as you unsubscribe, each reminding you of what you’ll be missing. (Cue the FOMO.) They’ve also made it harder to share passwords and accounts with others.

But you can cancel subscriptions. Here’s how to pull the plug on a few of the most common services, along with tips and tricks to keep your bill low if you decide not to ax a recurring service (and charge) completely.

Show me the door

Generally, your cell phone carrier will guide you through how to cancel your service. Here’s where you go to cancel such big-name services as AT&T, Verizon, or T- (“…we’d be sad to see you leave … ”) Mobile. It may take a call to your carrier (not to mention to your bank) – and watch for hefty early-cancellation fees.

Big point: Carriers are likely to still bill you for a full month no matter when in the month you cancel your service.

On the plus side, some phone carriers also offer free periods of streaming entertainment services as part of their pitch – never hurts to check this out, though in general, be leery of bundled offers when it comes to subscriptions.

If you’re like most folks (who have four or five online streaming TV services, according to one study), you could stand to lose one or two and save a few bucks. Here’s where to nix Disney Plus, HBO Max, and Hulu (where you can also tweak and pause your subscription – “ … you’d just like to take a little break from TV…”). AddsNetflix, “This is the only way to cancel your account and end your membership. Signing out of your account or deleting the Netflix app doesn’t cancel your account.” At least they’re honest about it.

Ask yourself some hard questions as you get ready to prune your streaming services. What can you afford a month, total, for these services? What shows do you like and what services are they on? How much free time do you have to watch TV, anyway?

A lot of streaming services offer free trials – great deals as long as you remember to turn them off before they also mutate into recurring expenses.

Apps can help with keeping track of all these services, many of them free or cheap, and with features to tell you at a glance what you owe, what you’re spending, and what subscriptions need a closer look. These apps include Tilla, Billbot, Fleek, and appropriately, Subscriptions.

Other apps that incorporate subscription corralling into money management are Truebill, Trim, and Empower. These apps are just great places to start – any app that works for you is best.

Now, while we can’t always keep track of your subscription services on your behalf, we can help you keep track of your taxes. From finalizing your 2022 taxes, to new tax planning moves in 2022, to preparing for 2023 filing … my team and I are here for you:
waterbury-cpa.com/schedule/