How Year-End Giving Changes You by Emelia Mensa EA, CPA 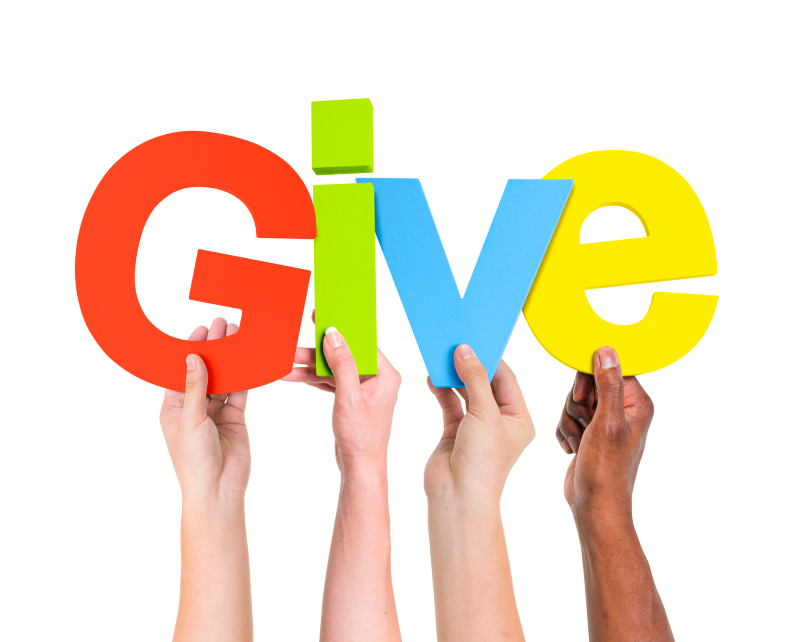 We’re almost done with 2019, cue the fireworks. It’s been a tough year for many (including some of our clients), and you might be eagerly looking forward to that calendar change.

Shoot, we’re about to set forth into an entirely new DECADE. It’s as good a time as any to consider making some serious shifts in your atmosphere.

If nonprofit orgs were smart, they would be running “decade-end” campaigns, instead of year-end giving campaigns, simply to ride that hopefulness that this new decade (might) bring.

And yes, I’m obviously aware that the “year-end” thing is for tax considerations. This is my job after all.

By the way, when I talk about the hopefulness of 2020, I’m not even touching the political arena right now. Keeps me sane, and focused on serving my Connecticut clients come tax season … which is right around the corner.

I promise I’m going somewhere with all of this. It’s time to shift the atmosphere. It might ALSO be time to save on your 2019 taxes. And I have an idea that might do both in one fell swoop.

How Year-End Giving Changes You by Emelia Mensa CPA

“Blessed is the season which engages the whole world in a conspiracy of love.” -Hamilton Wright Mabie

When you write a check to a worthy cause, you do more than just “give”. There’s more to it than a tax deduction, and more to it than adding value to whichever organization you happen to support.

You see, when you do so, something happens within your unconscious soul, that sends a powerful signal to your lizard brain, the part of you that operates from fear and instinct. You show yourself that you aren’t ruled by your bank balances or your desires. You show your innermost being that you have well more than “enough”.

And I’ll tell you what I’ve seen more often than not from my Connecticut clients who do this: even more money seems to find itself in your hands.

Look … this isn’t some “prosperity scheme” or a magic secret formula. I’m merely pointing out what I’ve observed over the years of watching client finances, and what happens when people make an effort to be charitable.

Money seems to find itself with those who are willing to give it away.

Those who choose to give are often those who, when they look back on the past decade, realize that they made a decision to give more, and years later, they are in a far better financial position than when they gave less. Coincidence?

But the MAIN reason is not because “give and you will receive” … I’d say the main, best reason is that you find yourself set free from the money fears that might rule you.

Why else should you give?

There are a couple of other good reasons I can think of:

You create for yourself a network of people and organizations who are grateful. I’ve seen this dynamic at play in the business arena as well. When you are openhanded, someone to whom you’ve donated or given (be it time, money, connections, or other resources) eventually comes back to you with something you need, at just the right time.

When you act or give generously, it’s the most powerful form of networking on the planet. Obviously, there are better, less self-interested reasons to give … but there are certainly worse ones.

You realize that your circumstances really aren’t as tough as you might think. This is especially true when you don’t just give financially, but also of your time and heart.

Sometimes giving to institutions that work with the poor can bring home an appreciation of your actual enormous wealth. And it can also bring home the awareness of a personal poverty that isn’t solved by adding zeroes to a bank balance. If you do it right, you are changed for the better.

With these reasons, AND the monetary benefits to your tax return, I urge you: stretch yourself this month. Give more than you think you should. See what happens.

And let’s talk in 2029 about what happened when you did.

All this said, I firmly advocate for being careful with your implementation of how you give. I don’t suggest impulsivity, just some measured risk-taking.

But don’t risk losing out on the tax advantages to gifting appreciated stock, or other, less common, forms of gifting. Shoot me an email through the email button at the top of the page, or give us a call ((203) 244-9563) if you want to discuss the tax implications of your year-end giving.