Emelia Mensa’s Rule From The Successful 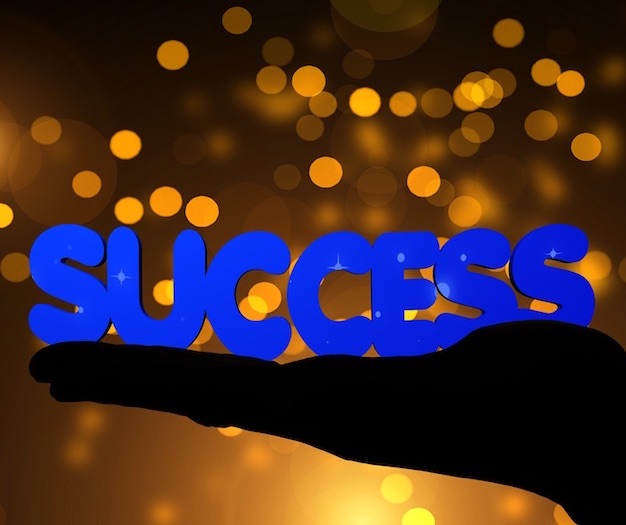 I have to first get this off my chest, before we get to the orders of business for today.

A Connecticut friend who was watching football the other day asked me about a commercial he saw from a “popular” tax chain (who shall remain nameless) that is heavily advertising “free” tax preparation.

Leaving aside the fact that it is only for those who file the absolute SIMPLEST of returns, allow me to let you behind the curtain a little…

One of OUR big revenue centers over the years has always been in fixing the tax preparation mistakes made by these “big box” retail tax outfits and off-the-shelf software programs, and discovering loads of missed opportunities and overpayments made by their clients.

(Because, speaking of software: do you remember when a former Treasury Secretary used the leading tax software to do HIS taxes, unintentionally created a bunch of errors with it, and then blamed the software itself for all of his tax problems in front of the Senate? Not an uncommon issue, I’m afraid.)

The old adage *is* an adage because it’s so often true: you get what you pay for. It’s the foundation for a stable economic system because it’s almost always true.

Admittedly, this is highly self-serving. But I wouldn’t share it if it wasn’t also serving you.

1) The start of actual tax filing will not begin until January 23, 2017. This does NOT mean that we can’t begin the preparation process earlier (we can, if you really have your paperwork in order), but it does mean that the IRS won’t be issuing refunds or otherwise officially accepting returns until that point.

2) Would you do me a favor? Would you leave us a review on Yelp or Google Maps for other potential clients to see? We have found that these sources can be so helpful for people evaluating their options, and we would love to have as much information there as possible. Thank you!

Lastly, and before I get to my quick word for the day, I have included a special incentive for you at the end of this note … check it out!

I’ve given you a bunch of “orders of business” today, and so I wanted to simply tell you a story here, in my note. Would love your thoughts…

Emelia Mensa’s Rule From The Successful
“Act as if what you do makes a difference. It does.” -William James

Warren Buffett is known to be a generous man. Just a few years ago, of course, he made the biggest single contribution to philanthropy ever made — including an enormous bequest to the Bill and Melinda Gates Foundation (erstwhile rivals on the Forbes rich list).

But it’s also common knowledge that Buffet is generous in other aspects of life as well.

And speaking of Forbes, I read a story in it about Buffett and an MBA student from Kazakhstan. This student attended a function at which Buffett was present but left his camera in the Berkshire Hathaway boardroom. The student wanted some pictures of himself with Buffett — and so, true to his form, Buffett offered to give the student a ride back himself to the office to pick up the camera.

During the drive, Buffett offered some advice to the young man. Do what you love, he told him. He also revealed to the student that his personal goal was not to live like a king, and that he liked living a fairly simple life, eating simple meals and driving a regular car.

It was then that Buffett offered this nugget of wisdom: “Be a nice person … It’s so simple that it’s almost too obvious to notice. Look around at people you like. Isn’t it a logical assumption that if you like traits in other people, then other people would like you if you developed those same traits?”

So I ask you: if this advice was the first thing which rolled off of Warren Buffett’s lips when speaking to a fresh-faced MBA student, what would YOU say to just such a student?

And, of course, if this advice represented part of the essence of why Buffett is so successful (well, that plus preternatural stock market understanding), how can you integrate his advice into your life this week?

Something great to ponder. And, as we head into the busyness of tax season, I wanted to remind you: we’re here to help. Let me know if you have any questions.